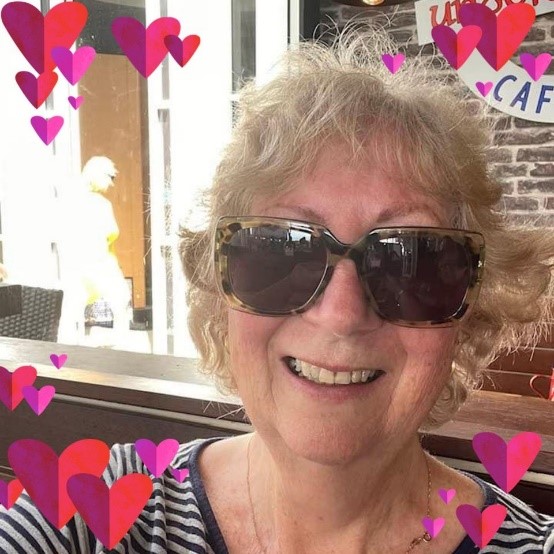 Maureen Lane is a primary school teacher who has a Masters’ Degree in English and History. Uncovering the stories that have been deliberately neglected or forgotten has become a passion for her. Her first published work was co-authored by Joan Carstairs and titled Pubs, Punts and Pastures – a History of Pioneer Irish Women on the Saltwater River (1988). This book told the stories of six pioneer women who lived, worked, farmed and raised families on the river now known as the Maribyrnong and brought into focus the value of ordinary women living ordinary lives. It highlighted the lack of women’s stories in local history and prompted a new interest in recording women’s history.

Other works include A Patchwork of Memories published by Altona Laverton Historical Society. Through a series of interviews with residents of Altona and Laverton, Maureen constructed a history of the area as seen through the eyes and the minds of 42 past and present residents. The memories shared came from a variety of cultures, ages and backgrounds. From politicians to refugees, from First Nations people to bikies – every story is unique and creates an image of Altona and Laverton as it has changed over time.

Maureen’s latest book is published by Melbourne Press and details the life of an urchin, living on the streets of Williamstown. A child of ten who joined a bikie gang and found a new kind of family. It is co-authored by Maureen’s husband, David King, who tells his tale of life in the 1960s, 70s and 80s. It is a story of childhood adventures, street smarts and violence in the post WW11 period. This book provides insights into the history of Melbourne’s west and the rebellious gangs of teenage boys and girls who broke free of the norms of the 50s to forge new lives in a new age. 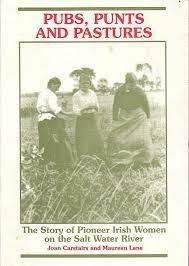 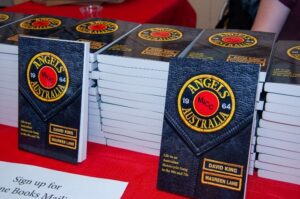