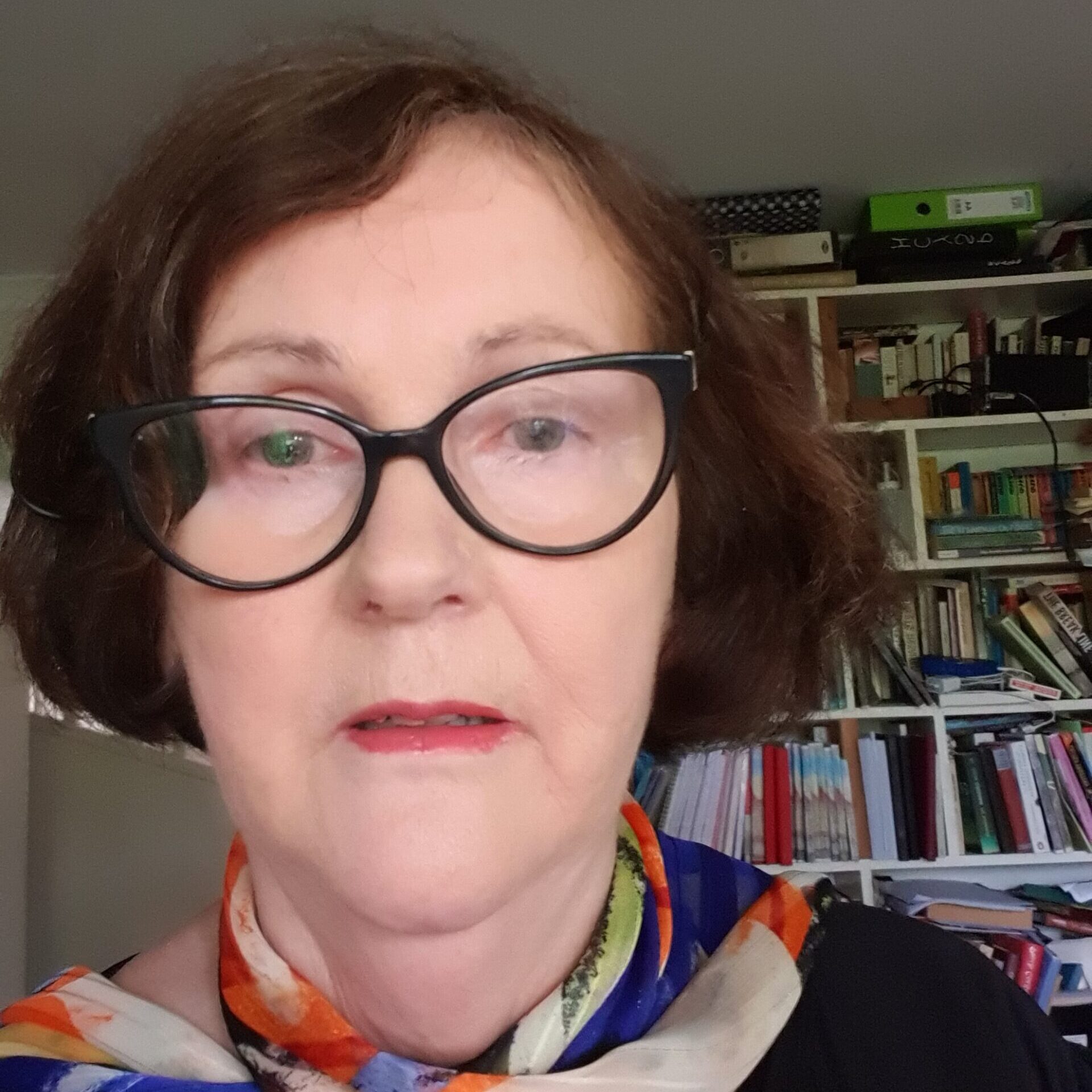 Marie is a published writer of fiction and non-fiction, and has an interest in sociology and history. She is also a teacher of English, Humanities and Literacy. Marie is currently self-employed and refining a variety of wonderful texts she has written and researched. She also writes speculative fiction, poetry and designs books. In her early years, Marie studied at Trinity College of Music, London (Elocution) with Connie, Constance Casey from the ages of 4-17 when she left to do HSC.

Marie still teaches when she has time, but is ultimately experiences a range of challenges associated with the plethora of grandchildren her kids are having.  This year, Marie has taken on the world by designing her new website marielukic.com where she explores a range of material, posts a blog and promotes discussion about writing.

Marie was educated at OLMC Heidelberg where she performed strongly in HSC English and Literature. She studied a Bachelor of Arts English major at Latrobe University and graduated in 1981. She studied Education and commenced a secondary teaching career. From 2005-2007, Marie completed a Diploma in Professional Writing & Editing at NMIT where she polished her first novel, Galaxy Trotters, published originally in 2009 (galley) and 2010, launched at Readings Carlton. In addition, Marie’s first children’s picture book was published in 1994 with Thomas Nelson, Pasquale’s Gift, a gathering speed reader for primary school with multicultural themes. Since then, Marie has written a range of educational texts including “leading Edge Guide to Maestro’, Harcourt Education. She has self-published on KDP and is currently self-publishing on Google Play. Her biggest project at present is refining the Kingdom of Nerada series, which she is currently restructuring, an exciting project.

While at NMIT, Marie had a range of short stories, poetry and reviews published in INfusion, the NMIT magazine. Marie has also spent several years interviewing her father, the late, Ray Street, and writing two family histories, one on her father’s side and one on her mother’s side, which remain in draft. Marie is also a natural born speculative fiction writer and has enjoyed developing her Silver Grail Sacral Culture patent, which includes a trilogy of Mind Body Soul texts, Transcendence, Chrysalis and Germination, which not only generate culture and ideas, but forge a path toward an enjoyable and challenging life.

In her new website marielukic.com. she promotes writing and her texts. Marie also has an interest in bookbinding, so has studied marbling and binding books at RMIT (School of Design). Post graduate studies in Leading Literacy occurred at Bastow in 2014.