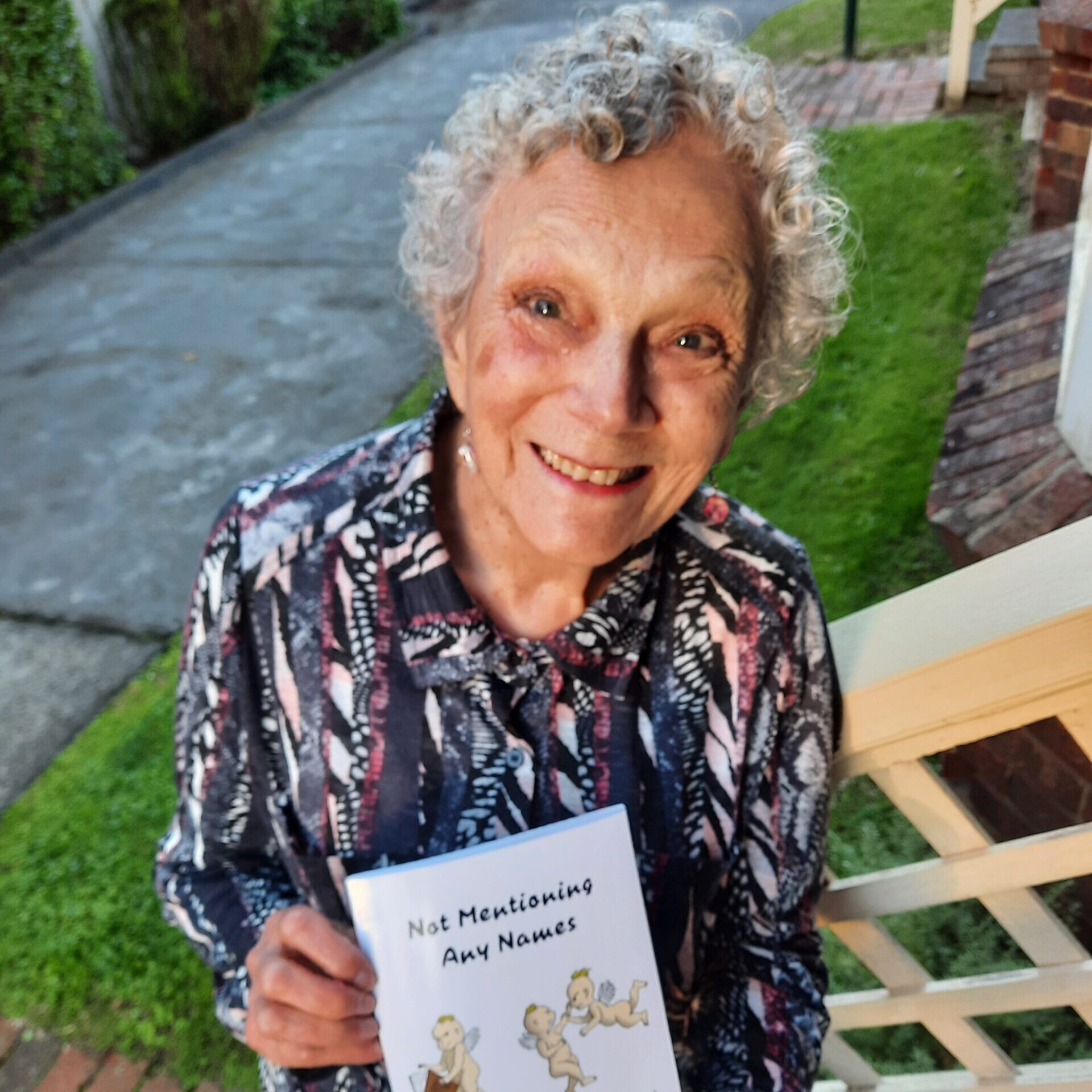 At seven she read her first science fiction magazine and became hooked on science fiction and fantasy. She completed a commercial course and was then launched on an unsuspecting business world as a typist, stenographer, and secretary before falling into copywriting.

When she married, she commenced writing and even while raising children, found time to publish. She completed an arts degree as a mature age student, got halfway through a Dip. Ed. decided she wasn’t teacher material and returned to writing.

Margaret has over 60 published titles, some of which are listed below. Her Smashwords writer page is here.

Writers-exchange.com: Website here
The Mystery of the Third Seal (teenage), 2006

Romantic Suspense under the name of Jacquelyn Webb: The HongKong Stopover, 2019. The Green Heart of Love, 2022. Shadows over Taralyn, 2022.

ASJ Publishing:
Tales of the Supernatural & Other Oddities, 2016

Adult Humour: Not Mentioning Any Names, 2021.