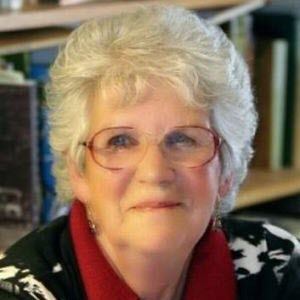 From the early 1950s until now, her writing has been published in print and performed on radio, stage and television. Her genres are eclectic: fiction, non-fiction, investigative journalism, news photographer, comedy, satire, poetry, song lyrics, drama, children’s stories and nonsense rhymes, folk history, receiving critical acclaim from readers and reviewers. Joan has received three awards for journalism and several awards for poetry.

In the mid-1950s she was well known as a song writer and satirist: writing talks, comedy sketches and lyrics for stage, radio and television – including the Mavis Brampston Show and ABC’s first satirical revues, that starred Barry Humphries. During this period, her lyrics for at least 100 songs were performed in theatre, on radio and television, and were frequent prize winners of ABC radio’s These Are Our Songs. A number were commercially recorded.

In the 1960s and 70s, as writer/broadcaster for the ABC’s prestigious Sunday satirical program `Scope’, she was billed as ‘Melbourne’s resident iconoclast’. From 1960s-80s she was a newspaper reporter, investigative journalist, feature writer and weekly columnist for two newspapers and a magazine. In the 1970s, her talent for satire diverted to newspaper features and radio talks.

All these titles are available via Joan’s website: joanwebsterauthor.com