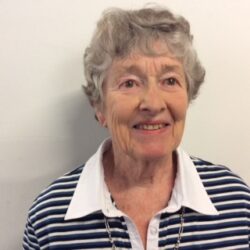 Errol Broome grew up in Perth where she studied Arts at the University of Western Australia and worked as a journalist at the West Australian. She now lives in Melbourne. She is Literary Patron of the Society of Women Writers Victoria, and spends much time keeping her garden alive. An award-winning author, her books for children have been published widely overseas and translated into several languages.

Gracie and the Emperor, notable book CBCA Book of the Year Awards 2004

Away with the Birds, Honour Book, 2001 CBCA Book of the Year Awards 2001; CBCA notable book