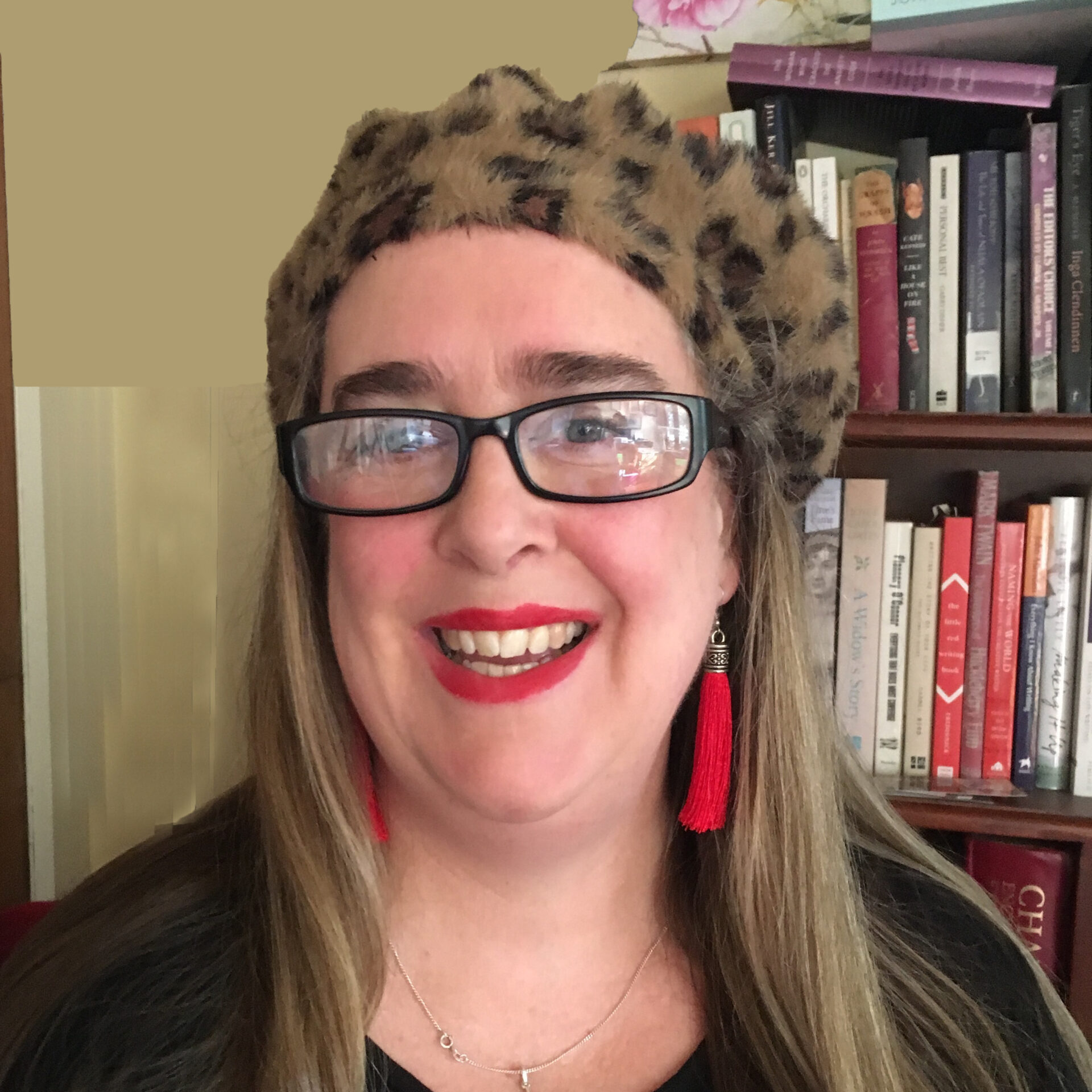 Bee is a poet, artist and designer. In 2011 she set up her own publishing company, Bee’s Boutique Books. Since then, she has written and designed more than seventeen books. These include Maribel Steel’s Blindness for Beginners and My Mother’s Harvest, and a memoir by art therapist, Brenda Alexis. Bee’s first book, The Hidden Self, was written in collaboration with poet and artist Naomi Downie and launched at Dante’s in Gertrude St in 2009. Her next book, Nature – a gift, was written during her time as Café Poet at Pheast48, as part of an Australian Poetry Ltd project.

Bee has also been a poetry reader for Overland literary journal for the last 7 years. Bee was represented by Louey & Lane Gallery in Glenhuntly for four years (2014). She has been part of 26 exhibitions around Melbourne since 2004. In 2021 she published her latest collection of poems and artwork, “Comfort for Every Sorrow”. Her chapter is included in “The Eighteen Point Five” disability-focused collection by John Duthie.