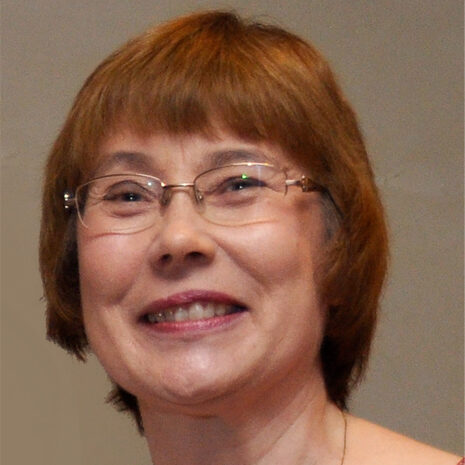 Born in Manchester, Alison was lured to Melbourne with the promise of pavlovas, endless sunshine and the prompt removal of huntsman spiders. Formerly an English teacher, she is now active in local theatre as a writer, director and actor. She also provides script critiques for a number of individuals and organisations.

Alison has written extensively for Melbourne Writers’ Theatre, Baggage Productions’ Madwomen Monologues and the Legends of the Skies Series. Her play Rainbow’s End was included in the UNESCO City of Literature 2019 One Act Play Festival in Dunedin. Her work has also been performed at a number of community theatres, such as Peridot and Hartwell, and in the 1812 Theatre’s Board Shorts Festival and Bendigo Theatre Company’s Tenx10 series.

Alison has published two novels, Peter Stone and The Close, along with an anthology, The Undiscovered Room and Other Stories. A number of other stories have been published by Pendulum Papers, Backstory Journal and Ampersand.