How to Make Money as a Writer 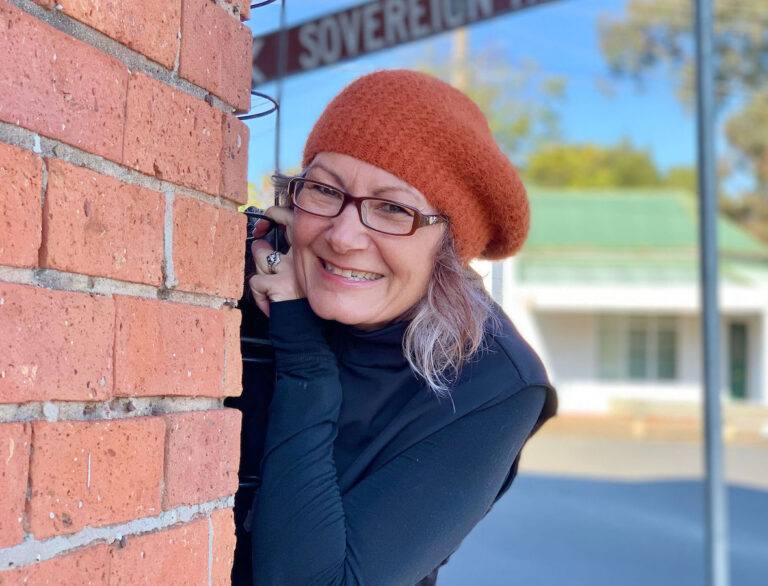 This event is free for members, $15 for non members.

How to Make Money as a Writer’

Join us as we host award-winning author Karen Turner, who will talk about her writing journey, and how you can make money as a writer.

In this author talk with Karen, hear about the inspiration behind her books, how she has made money as a writer, and her advice for others wanting to make a career out of writing.

After the talk, members will have an opportunity to present their writing.

Karen Turner: Karen, born in Australia to an English mother and Italian father, discovered a passion for historical fiction after twenty years in the Financial Services industry.

As an escape from corporate writing, Karen began writing short stories and, in 2009, published her first collection All That and Everything. Many of the short stories won awards, including the Society of Women Writers Victoria, Biennial Literary Award and the Free XpresSion Literary Award.

Her first novel, Torn was followed by its sequel, Inviolate. Stormbird, published in 2019, was written as the final instalment in the Torn series, but can also be read independently. It tells the story of an unexpected relationship that builds between a British war widow and a German fighter pilot, shot down and in hiding, despite their countries’ bitter differences.

Karen is currently working on her next book, Fever, set in the Victorian goldfields of Australia.

Additionally, Karen writes for several financial magazines, speaks at public events and facilitates writing workshops. In her spare time, Karen volunteers at an animal shelter, enjoys running and drinks too much coffee.

To find out more about Karen, visit www.karenturner.com.au

Zoom details:
This is a private event and Zoom details will be provided by email.